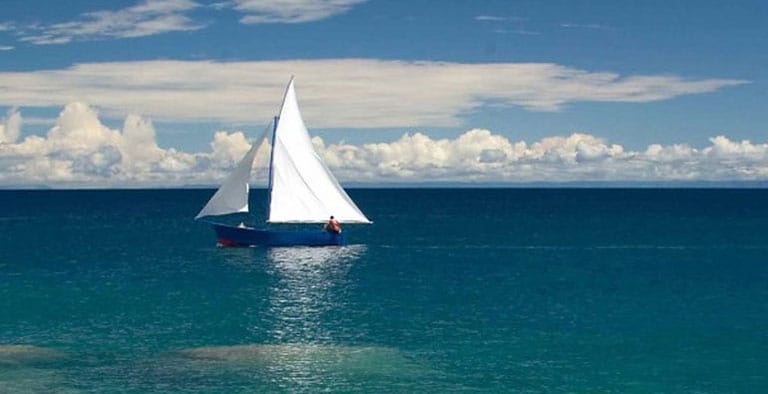 On 29 October 2016 Madswimmer completed the largest ever group crossing of Lake Malawi.

The previous fastest time was 8 hours 46 minutes set in 2013. In addition to this there were 21 relay swimmers. The swimmers left Makanjila point having camped on the beached overnight and ended in Senga Bay. Conditions were good and the water was crystal clear.

There was a slight current running north to south, but this was perfectly accounted for by our expert crew. The swim raised over R250 000 for Billy’s Malawi project , the Teddy Bear Clinic and Geleentheid trust.