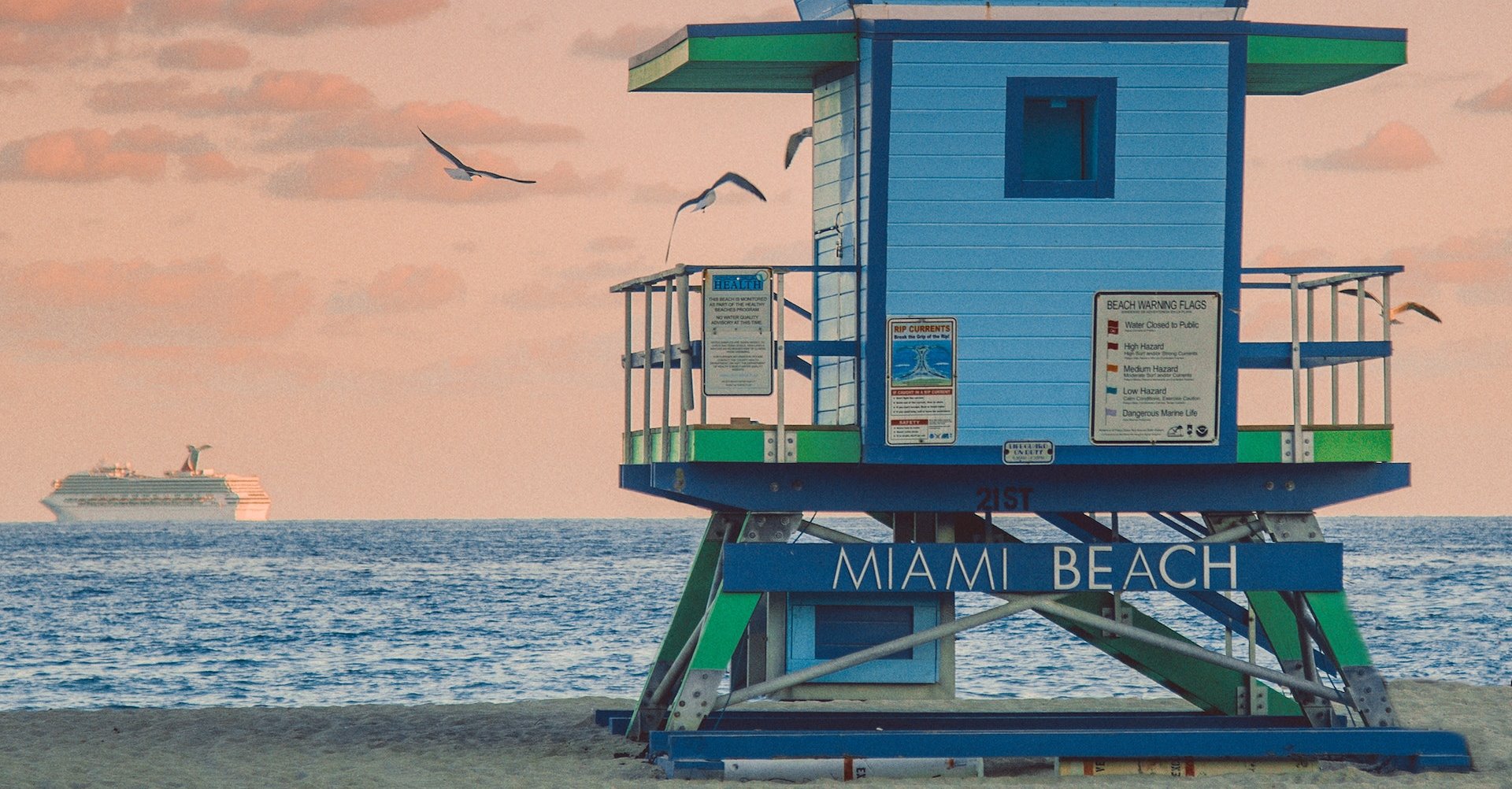 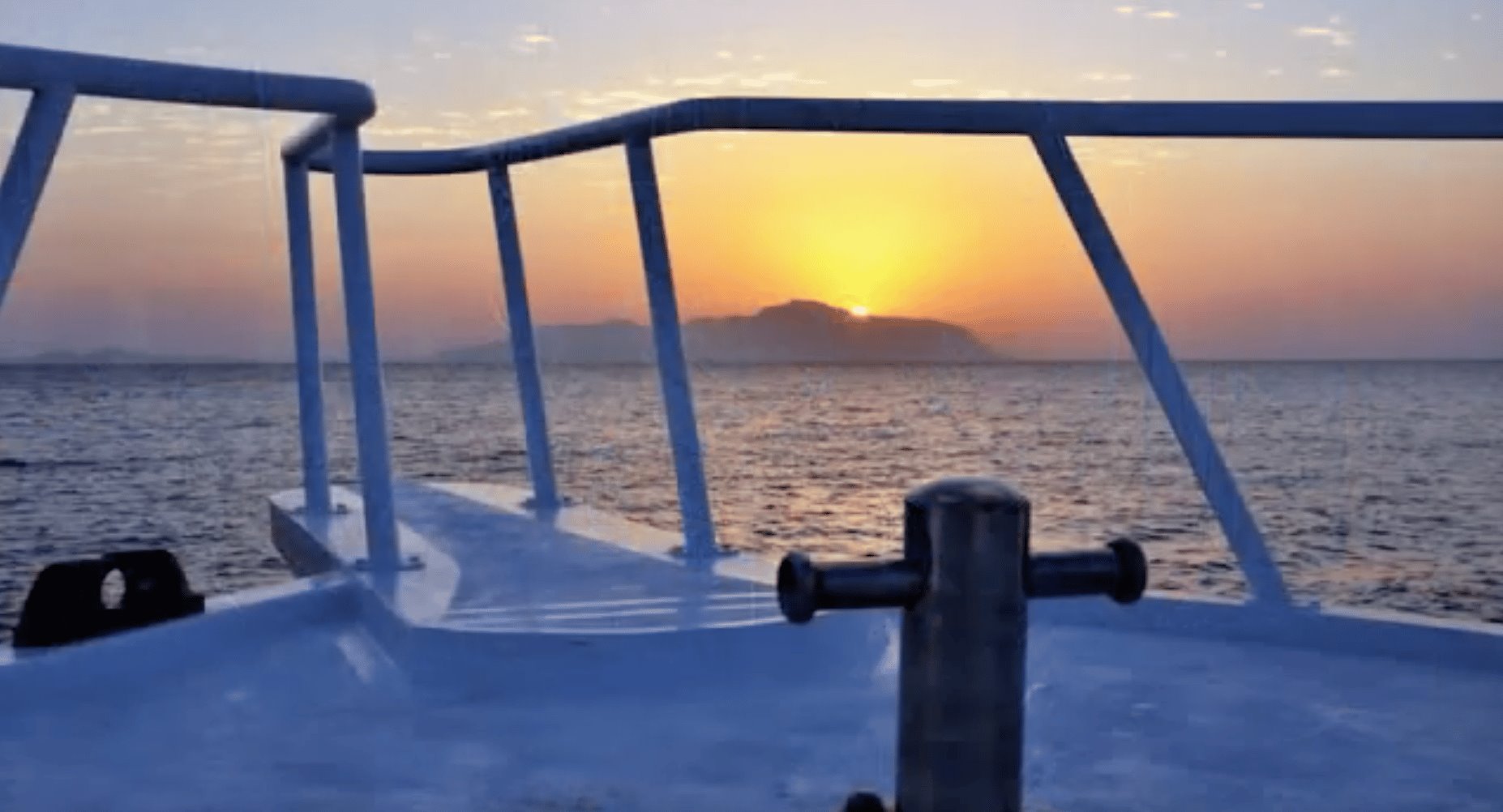 The team for the 5th continental crossing consisted of Jean Craven, Rob Dunford and Gerhard Zandberg who did the full distance, and Michiel le Roux, Linda Main and Evan Feldman who swam a relay. Again the team was supported by Johann Theron. What initially seemed quite easy – a quick dash across the mouth of the Panama Canal and then a long swim down the coast of Panama – turned out to be quite a challenge.

After 6 months and numerous letters to the Panama Canal Authorities, requests through the South African Government’s regional ambassador in Mexico, requests through the office of the President of South Africa, visits and more letters to the Panamanian Ambassador in Pretoria, the group eventually opted to cross the Chagres river, which forms the mainstay of the Panama Canal and is the natural split between North and South America. A further consideration was that the Chagres river is home to one of the worlds largest American crocodile colonies. The group considered various risk mitigation options including rifleman support, acacia root juice and crocodile cages.

The group managed to persuade two of the bravest young warriors from the Embera Indian tribe to join us and help find a safe place to cross the river for our North to South America swim.  The second half of our swim on the Atlantic coast of Panama was less eventful, but long.  The swimmers covered the total swim of 21.3km in 7 hours and 12 minutes, linking North America to South America, thus completing their stage 5 of the swim successfully.