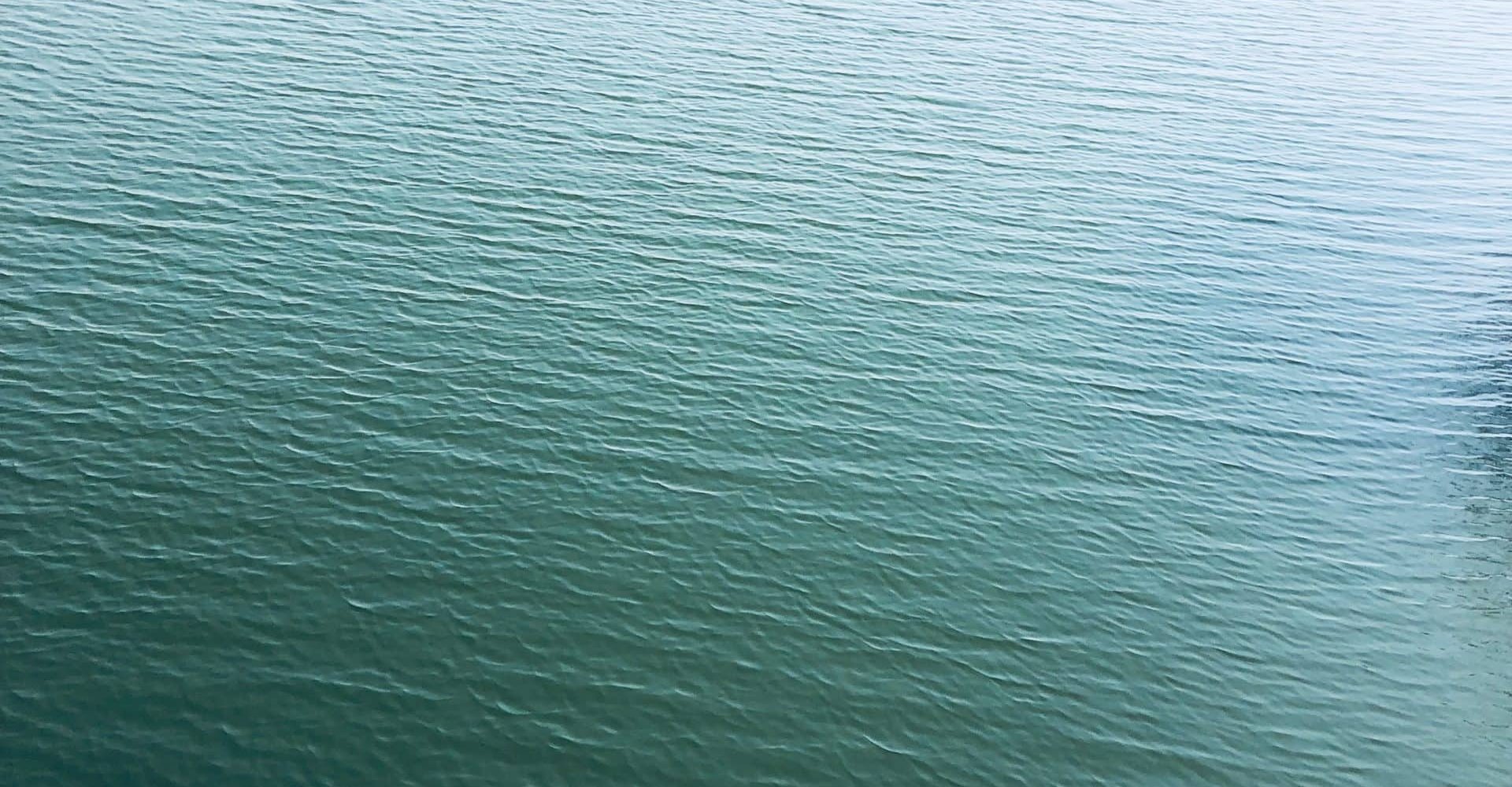 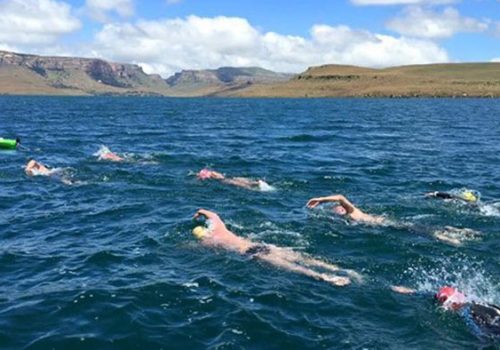 Madswimmer’s official kick-off of their (mostly mental) training programme for 2015 started this year at the Sterkfontein Dam.

The water was between 18 and 20 degrees Celsius and at times quite choppy. Swimmers stopped every 2 – 5 minutes for a short break and finished within 5 hours and 16 minutes. All and all it was a long but good swim in aid of the SAVF Louis Hildebrandt Children’s Home in Volksrust. An amount of R8000 was raised.