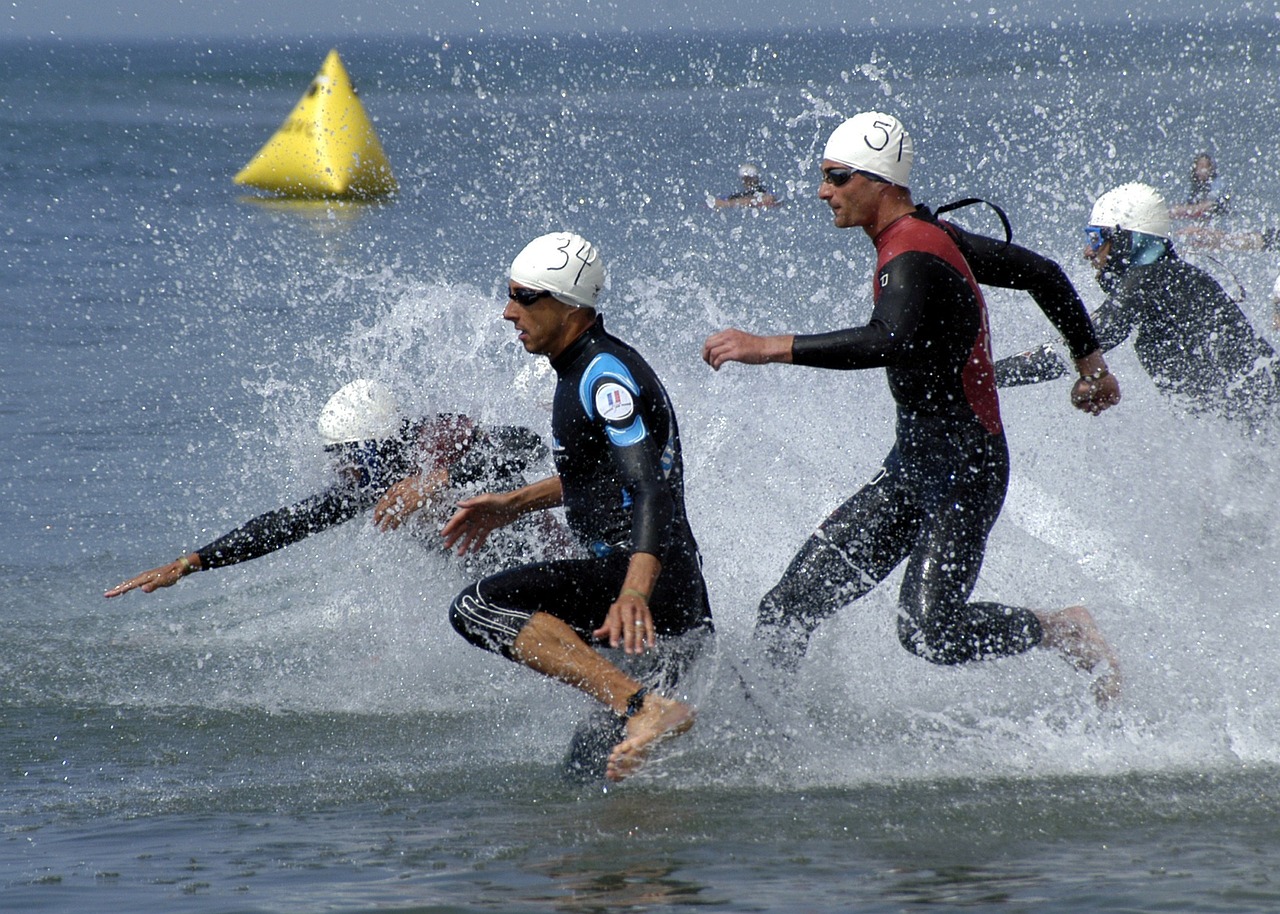 Madswimmer takes to the Atlantic on Saturday 15th October

On 15 October 2016, five of our Madswimmers will attempt to swim around Robben Island – in the shape of an Aids Ribbon, to raise funds for local charity, Ikamva Labantu.

As their name suggests, Madswimmers are always looking for new challenges to push their boundaries and with water temperatures forecast for around 12 degrees on Saturday, some wind and high water and well as a high risk of mist, this swim promises to be a give the team a serious swim for their money.

The swim, which has only successfully been done four times, is about 25kms in distance, and will take approximately 7 hours – the swim will leave from Big Bay at 6am on Saturday morning, and will finish up further along the coast to accommodate the shape of the route.

Madswimmer is a South African non-profit company that was founded by Jean Craven in 2009 after he won a R100 000 wager to swim across the Strait of Gibraltar, connecting Europe to Africa.  Jean completed the swim with a friend, Tim Zhiel. Feeling sorry for taking betting monies from their friends, they decided to donate the money to charity and Madswimmer was born.  Since then Madswimmer has successfully completed all 6 recognised intercontinental swims and a series of other open water swims – all in aid of charity. Among them were Lake Tanganyika (38km, 12h swim), Sterkfontein Dam (17km), Knysna Lagoon (14.5km in winter and during shark week!) and Lewis Tarn, the highest lake in Africa on Mt Kenya (4800m above sea level)

Since that first swim, Madswimmer has raised more than $420 000 USD for various charitable causes, all intended to inspire hope and enable opportunity in children’s lives.

In December 2015, Madswimmer successfully completed and broke the world record, for the highest lake swim in the world on Mt Ojos del Salado in Chile, at 6400 meters above sea level with water temperatures around 1˚ Celsius. Next month they will attempt to break another world record, crossing the Dead Sea at the lowest elevation point in the world ( over 430 meters below sea level) – from Jordan to Israel.