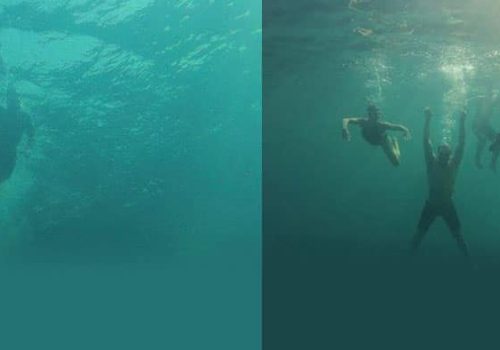 The 2014 swim was a collaboration between Madswimmer and CLT (Conservation Lake Tanganyika). The decision was made to attempt the first ever trans Tanganyika open water swim, swimming in one day across lake Tanganyika from Tanzania in the east to Zambia in the west. It was agreed that the focus would be raising awareness and funds for CLTs work in and around Nsumbu National Park and the date was set for November 8th, 2014.