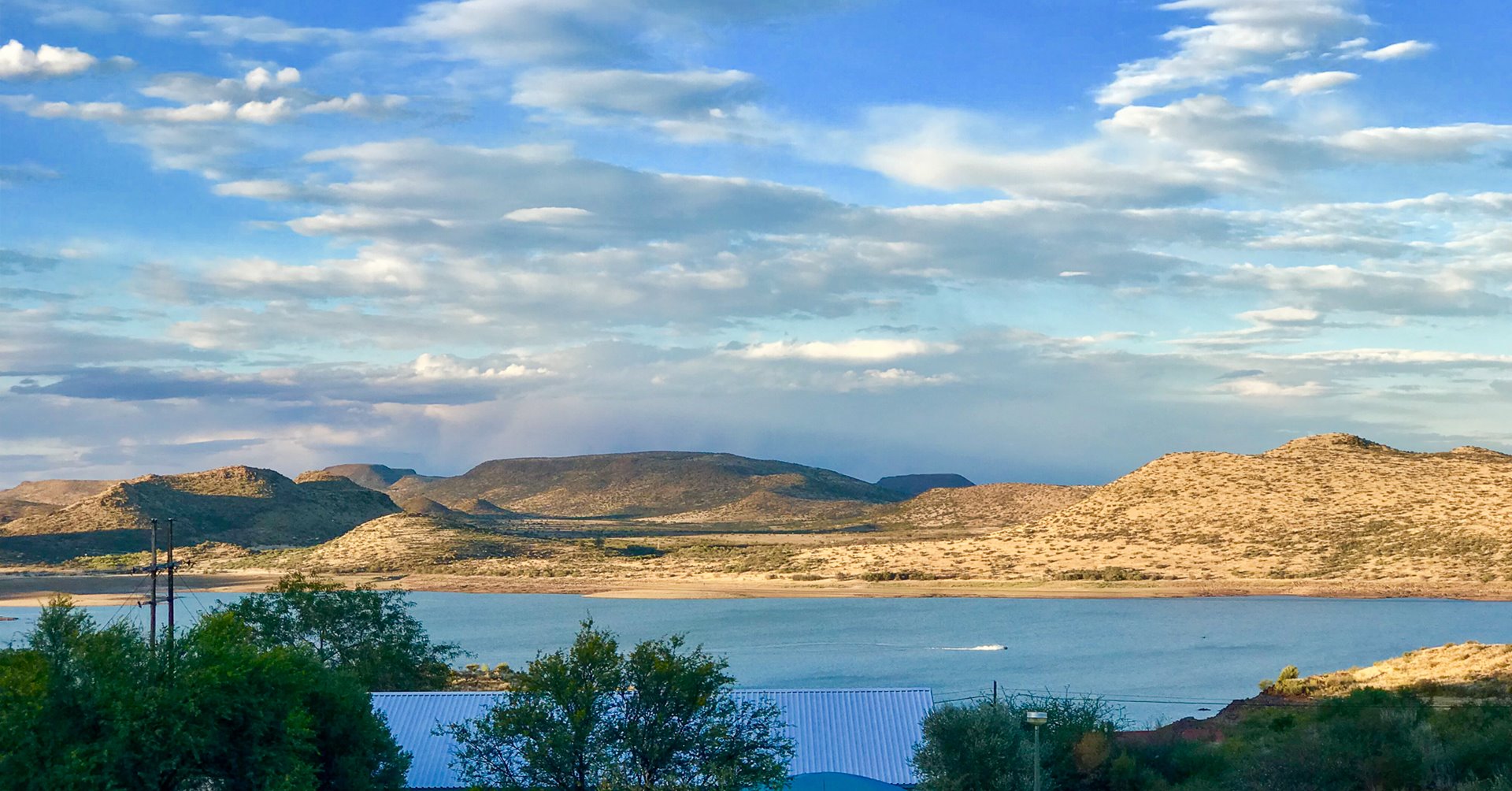 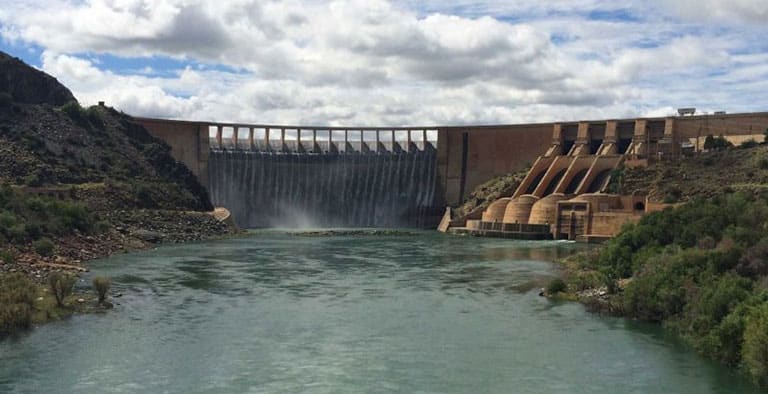 Swimmers to be announced

On Saturday 27 February, twelve Madswimmers completed a 15.52 km swim in the Vanderkloof Dam in a mere 3 hours and 38 minutes to aid charity. The swim was organised by Madswimmer Mona van Eeden.

The swim raised over R25 000 for #Swim4Sadie, the official swimming division of Rare Diseases SA, an NPO that aims to ensure all rare disease patients receive access to treatment and support. Sadie, a brave little 3-year old girl passed away of a rare disease in 2014. This fund, in honour of Sadie, hopes to support more children like her (www.rarediseases.co.za). “These funds mean the world to our cause” was the remark by Cita Penn from #Swim4Sadie.

The swimming and support teams celebrated their feat with a sociable “braai” at Hemel and Aarde Chalets afterwards. The hospitality of local residents like Bennie and Thirzia of Hemel and Aarde, the local police under Frans Stottelaar, motorboat drivers and canoeists of the Van der Kloof Boat Club and Adventure Kayaking left a vivid impression on swimmers who were mostly from Gauteng.